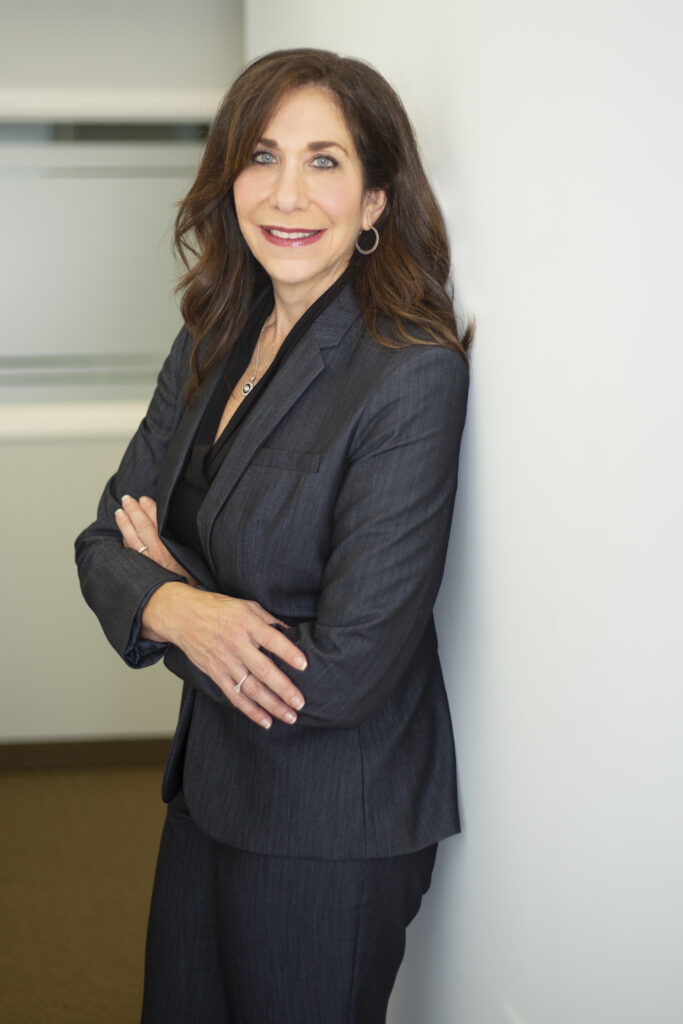 I spent the last 2 days in person before Judge Ticktin. Parties and counsel were in person. Our choice to appear in person as PBC left it up to judges discretion. All masked up and only 6 people in the courtroom including counsel, parties, judge and bailiff. We had our technological difficulties which shortened the trial time a bit at first. Almost all witnesses by zoom. I changed masks twice on the first day because it was difficult for witnesses to hear via zoom. The judge then gave me a face shield to try instead which was worse (now I know how pets feel when they wear cones around their head) so back to a paper mask. You have to speak louder (but most attorneys don’t mind that). We all had a good laugh as we acclimated to the new format. Most importantly, non-party witnesses were not inconvenienced as they appeared via zoom, did not have to take off work or leave their children and the Court was able to hear corroborating evidence from non-party witnesses without inconveniencing them. Hopefully, a hybrid trial, while not without its challenges, will be used in the future and the Court can hear all of the evidence – rather than be limited by who can physically appear in court for either party. Especially helpful in a high conflict custody case. It was great to be back in court in person. I never felt at risk or unsafe. Hoping more judges and the State allow this format going forward. Have a great day ladies!